The port of Yantian in South China Sea is considered to be one of the biggest ports globally. After a port employee was detected with Covid-19 Alpha variant the overall output of the port fell to 30%. The situation ensued in temporarily blocking ships from entering the port.

Flexport states that recently Yantian Port experienced at least 67 vessels waiting harbouring permission thus resulting in an estimated backlog of 300,000 TEUs. Xinhua emphasized that it will take a number of weeks until the port takes up full operation. The development will definitely impact the port’s operations, which normally handle a million TEUs on a monthly basis. 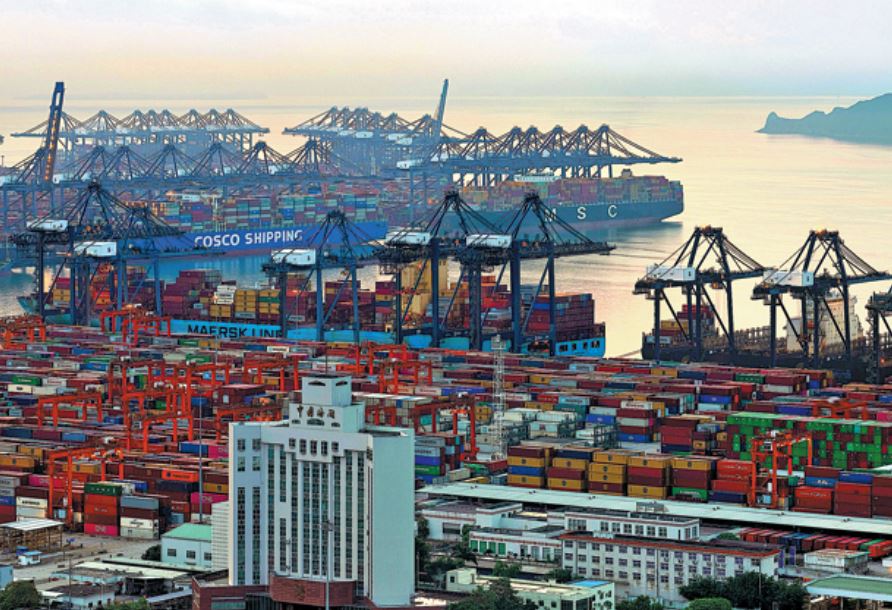 The recent incident will definitely continue to cause havoc in freight rates from China, affecting seriously special equipment such as reefer plugs in Yantian as well as adding fuel to container shortage.  Exports from China are also suffering due to this scenario, and manufacturers are eagerly waiting for empty containers to enter the port for their production exports.

Using alternative ports and changing rotations has mitigated the situation to a certain level. It is estimated that the port of Yantain will see its operations back to normal in a few weeks’ time.

We use cookies on our website to give you the most relevant experience by remembering your preferences and repeat visits. By clicking “Accept All”, you consent to the use of ALL the cookies. However, you may visit "Cookie Settings" to provide a controlled consent.
Cookie SettingsAccept All
Manage consent

This website uses cookies to improve your experience while you navigate through the website. Out of these, the cookies that are categorized as necessary are stored on your browser as they are essential for the working of basic functionalities of the website. We also use third-party cookies that help us analyze and understand how you use this website. These cookies will be stored in your browser only with your consent. You also have the option to opt-out of these cookies. But opting out of some of these cookies may affect your browsing experience.
Necessary Always Enabled
Necessary cookies are absolutely essential for the website to function properly. These cookies ensure basic functionalities and security features of the website, anonymously.
Functional
Functional cookies help to perform certain functionalities like sharing the content of the website on social media platforms, collect feedbacks, and other third-party features.
Performance
Performance cookies are used to understand and analyze the key performance indexes of the website which helps in delivering a better user experience for the visitors.
Analytics
Analytical cookies are used to understand how visitors interact with the website. These cookies help provide information on metrics the number of visitors, bounce rate, traffic source, etc.
Advertisement
Advertisement cookies are used to provide visitors with relevant ads and marketing campaigns. These cookies track visitors across websites and collect information to provide customized ads.
Others
Other uncategorized cookies are those that are being analyzed and have not been classified into a category as yet.
SAVE & ACCEPT